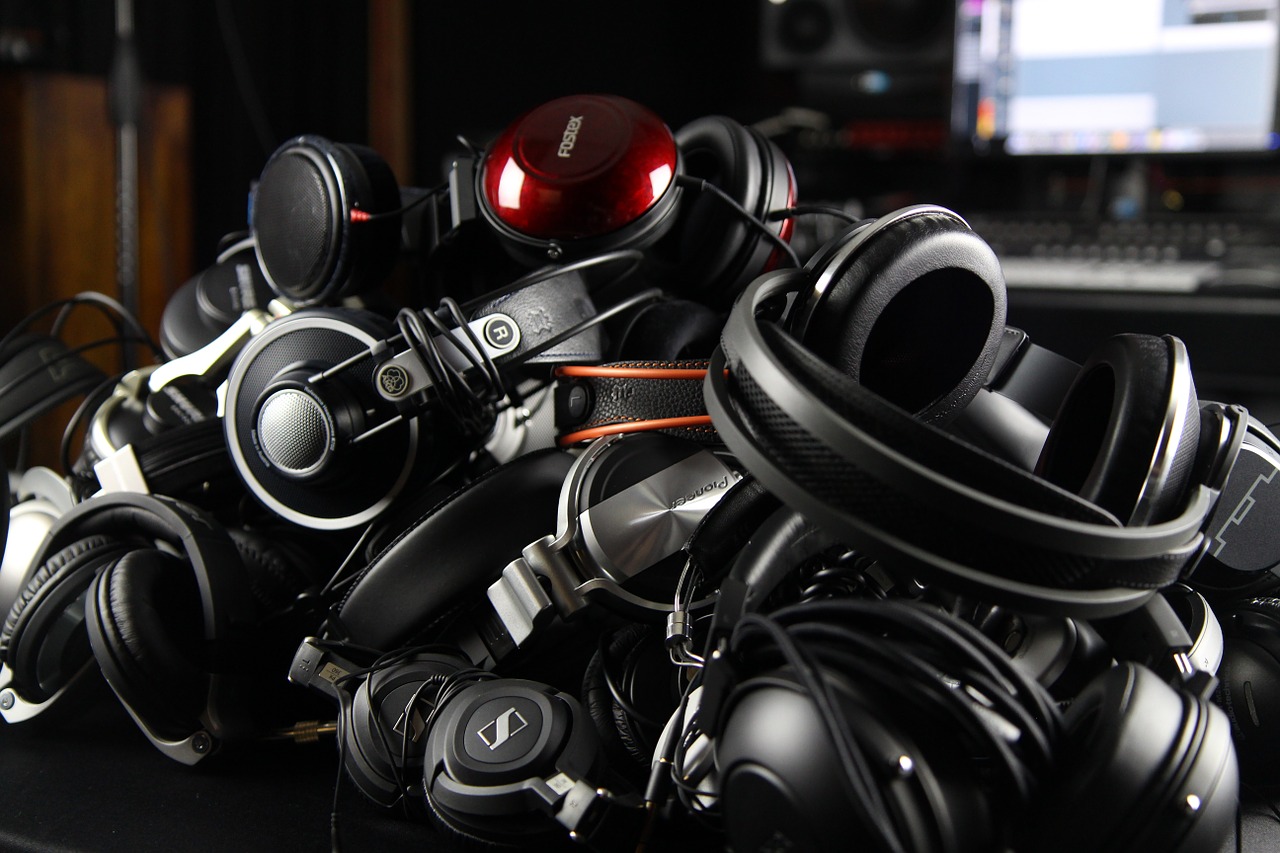 After last week’s introduction, we’re going to start actually listening to phase effects today. First of all, we look at what it takes to make a static nonlinear phase response audible.

As you might have found out already, this whole phase topic is a pretty complicated one. The thing is, most phase-related effects need some additional component to result in an audible effect. This may be modulation, nonlinear distortion or mixing with a direct signal, or any combination of those. But today, we’ll start without any of these supplements by looking at how a nonlinear phase response alone might sound.

First of all, for a single monaural sound, messing with the phase doesn’t usually make any difference. You won’t hear it if you reverse the polarity under normal circumstances. And your auditory system also doesn’t care very much about smaller non-linear phase responses caused by gentle EQing. However, steep phase responses and thus long group delays can be very audible. You can get these for instance with high-Q filters, especially at low frequencies. Transients are then stretched over time, which will result in a resonant ringing.

The reason for that is the way the cochlea translates vibration into nerve impulses. Think of it as a realtime spectrum analyzer that measures the frequency content in short consecutive time frames. If the ringing sustains longer than the duration of these time frames, it will be audible even after the original sound that was filtered is long gone. Then we not only hear the filtering effect itself, but also the time domain smearing.

There is a class of filters that you usually won’t find in a plugin or device as such, but has a large relevance in DSP development and illustrates the issue very well: the allpass filter. This is a filter that has a flat magnitude response and thus doesn’t alter the overall frequency content. But the phase response is nonlinear and thus it stretches the energy over time.

Because allpass filters have a flat magnitude response, they’re great for examining what a nonlinear phase response in isolation from any other treatment actually sounds like. In this series, this type of filter will be the most important tool to explore the large variety of phase-related effects.

Back to our hearing. The interesting thing here is that it depends very much on the signal if phase related effects are audible or not. The important distinction is between static signals like noise or long tones, and transient sounds, where the frequency content changes rapidly from one moment to the other.

That changes with transient sounds and thus fast envelopes. Then, the ringing of an allpass is not masked any more by the sound itself.

Listen to the following sound examples to get an idea of what that means. Here you hear white noise with a slow envelope. First the original, after that the same signal filtered by a cascade of 10 high-Q allpass filters at 1kHz. Both repeated a second time. The effect is hardly audible at all.

The second example is white noise with a fast snappy envelope. Again first untreated, and then through the allpass filter. Both four times. Hear the ringing of the allpasses? If not, try using headphones.

The filtering is identical for both examples. Note again that you are hearing a cascade of 10 allpass filters here. It takes some rather extreme parameters to get this effect.

If you listen closely, you’ll notice that at the initial transient, the ringing is not yet present. It follows a little bit later and rings a little longer than the decay of the overall envelope. If you have a good realtime spectrum analyzer running, you’ll also be able to see this effect.

So now you’ve heard group delay in action, but we had to take some extreme measures to actually make it audible. Watch out for more fun with allpass filters in the next part of this series, where we’ll be modulating allpasses for some funny frequency-dependent vibrato!