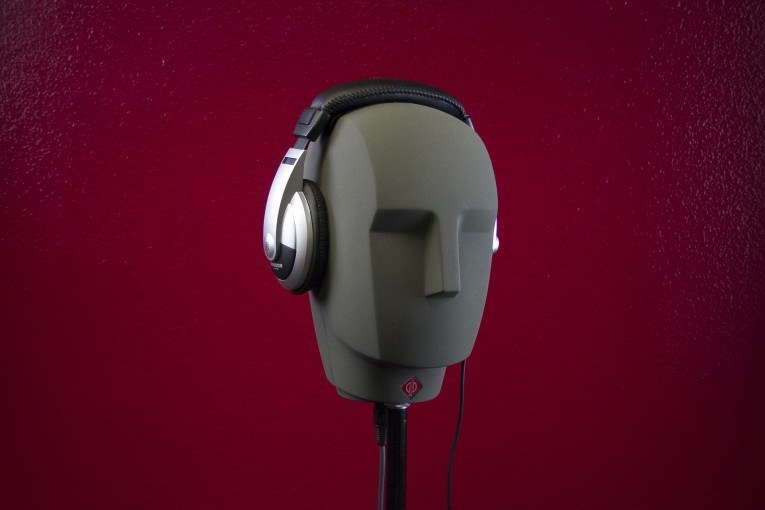 Continuing our journey through the world of phase, we are going to have even more fun with allpasses today. The magic starts to happen when a phase response changes over time.

Last week we only dealt with static phase responses, which are actually sonically a little boring. For a well audible effect, one has to take it quite to extremes. The purpose was to clarify what an isolated phase response sounds like. In short, a phase response doesn’t sound very much, unless it’s really extreme.

But the situation changes quite a bit when the phase response isn’t constant, but changes over time. To illustrate what happens, it first makes sense to look at a linear phase response, which – as we learned in the introductory article – is nothing else than a simple delay.

When a delay is changed, the result is something you know as the doppler effect. When a delay is decreasing (such as when an emergency vehicle drives towards you), the sound waves get squeezed, which makes the pitch of the siren sound higher. The opposite effect occurs when the delay is increased (after the vehicle drives past you).

You get a similar effect when you continuously alter the delay time of a delay effect (although some delay effects are implemented in a way that avoids the doppler effect). The actual pitch change depends not on the delay time, but on its rate of change.

This becomes even more obvious if the LFO waveform is a triangle instead of a sine. The derivative of a triangle wave is a square wave. As a result, the vibrato effect changes quickly between two discrete pitches as opposed to the smooth motion you get with a sine LFO.

Listen to this example of a sawtooth wave with a modulated delay. First without vibrato, then with sine modulation, and finally with triangle modulation.

These basics of the doppler effect are probably common sense in a way. But together with what we know from the two recent posts we now have everything we need to take it one step further. What happens when we modulate an allpass filter instead of a simple delay?

Using the type of allpass filter we already heard last week, we can create a vibrato effect that is focused on a specific frequency range. Listen to the following sound effect, where I sine-modulated a chain of allpass filters focused around 1 kHz, again applied to a sawtooth wave. For each tone you hear, the bandwidth is narrowed a bit more.

Sounds strange, right? This is a very unusual effect and probably no one has ever used that kind of effect anywhere (for reasons). I must also admit that the code I used to create these examples isn’t suited very well for quick modulation. With some more effort, it should be possible to get a lot more fidelity out of it. But I think it illustrates the point very well.

So you see that engineers can have quite some fun with allpass filters. The purpose of this article is to illustrate what it means if a phase response changes over time. Here we only used allpasses as isolated phase responses. But of course every filter has a phase response. If it’s not a linear phase filter, the phase response will also vary if the filter is modulated. That means for instance that an LFO-modulated VCF in a synthesizer also always features a small amount of frequency-dependent vibrato focused around the cutoff frequency.

Can you hear it?